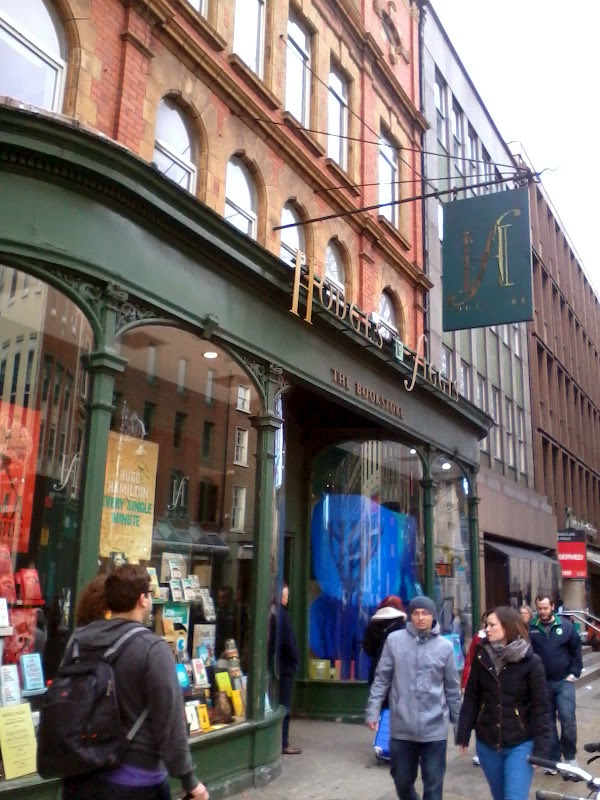 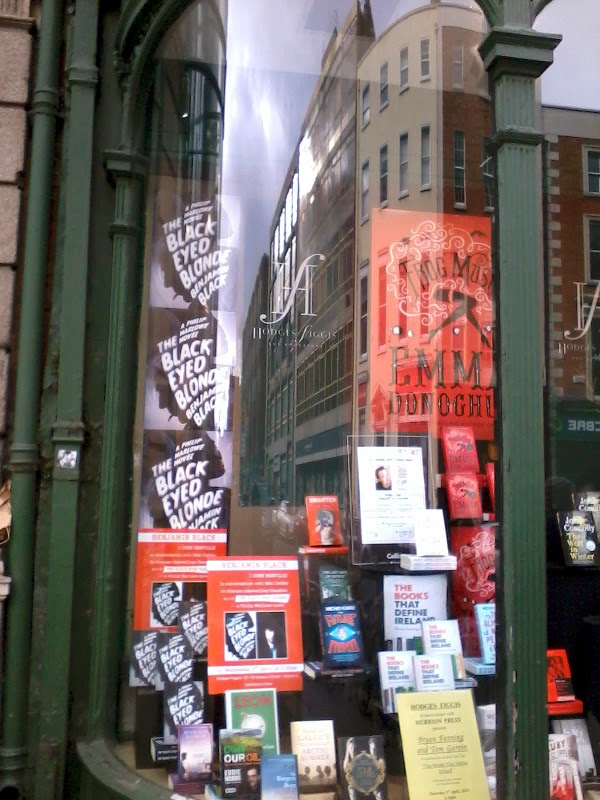 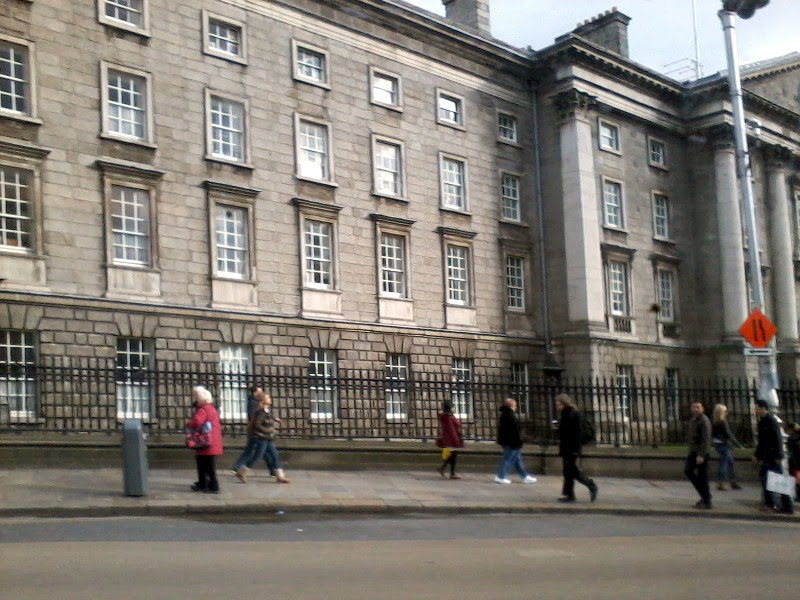 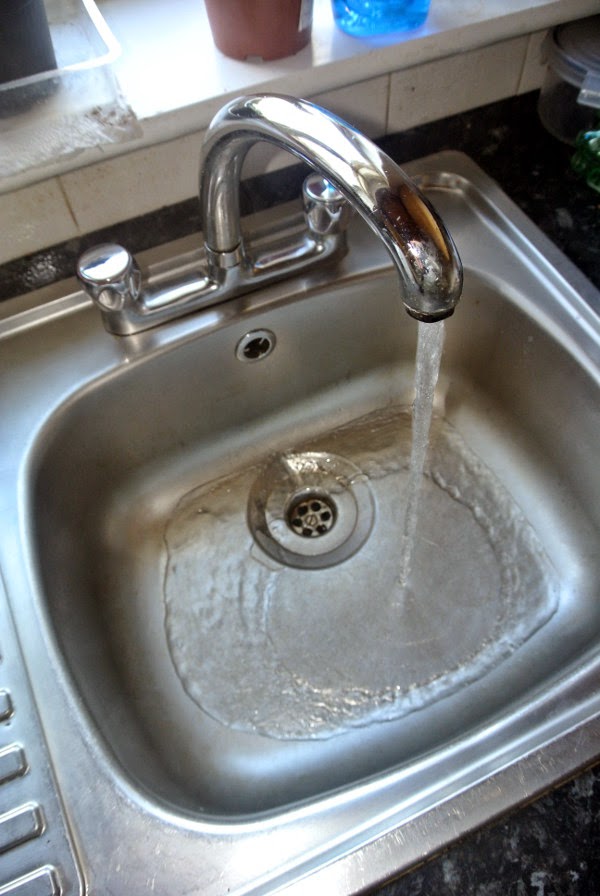 (Spoiler Alert:  Budweiser is brewed in Ireland by Diagio, the people who make Guinness, and the Guinness you drink in America is actually brewed in Canada by Labatt.  I know... the truth hurts sometimes).
Posted by Hitchhiker42 at 17:11