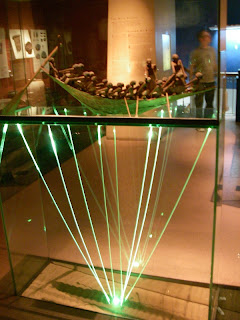 The National Museum of Ireland has a great collection of Egyptian antiquities.  One display in particular totally blew my mind.  It shows how the Egyptians sailed boats on LASERS!  Disney must have copied the idea for those Solar Sailer transport ships they used in the movie Tron.  How cool is that?  The Egyptians did it first.  I bet they used lasers to build the pyramids too.  Those guys were amazing. 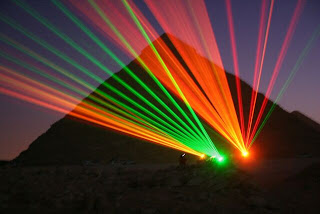