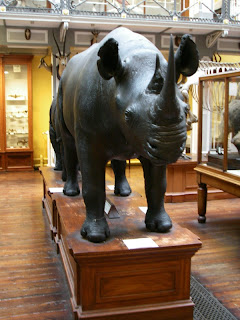 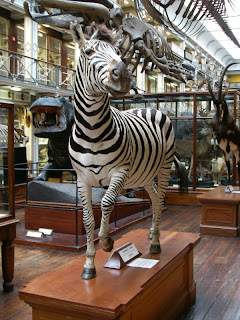 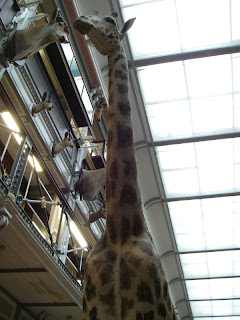 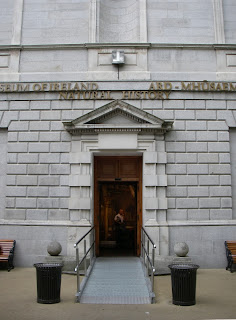 The museum of natural history has some amazing examples of taxidermy, and many of these exhibits are over 100 years old.  They even had some of those sloths that are so cute looking.  I hear that some people keep them as pets?  I don't know why people would want sloths as pets when they could just as easily rent out their basement to some Grateful Dead fans.  The museum had platypus and armadillo too.  Now those are weird looking creatures.  God invented those when he invented shrooms, I'm thinking.

Oh, hey.  That's something you never see in natural history museums; preserved fungus.  How cool would it be to have a mushroom exhibit?  I guess they don't preserve well.  Or at least, whey you dehydrate them they don't look much like they did when they were picked.  Or the biologists keep eating the specimens.  :)
Posted by Hitchhiker42 at 08:56