Bing Crosby is Rolling Over In His Grave 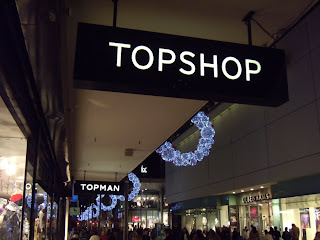 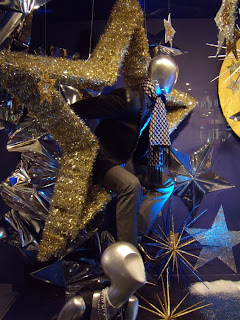 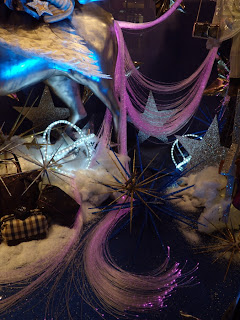 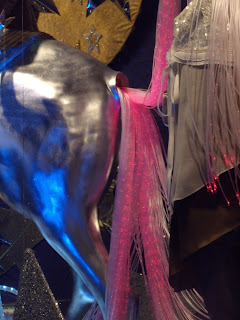 Arnott's has outdone itself this year.  Their Christmas display is enough to make Elton John wet his pants and scream like a little girl.  Let me guess, this is supposed to be their interpretation of Would You Like To Swing On A Star?

The manikin in the suit sitting on the star looks like he's taking a dump.  The girl on the flying pegasus unicorn pony looks like she is having some kind of sexual experience, and ohmygod, is that horse sh*tting pink light out its ass?  What in the hell was their marketing department thinking?  Guys, Fear and Loathing in Las Vegas was not meant to be used as a handbook.  Lay off the mescaline and for God's sake put down that bottle of ether.

Bing Crosby must be rolling over in his grave right now.  I bet the geeks in Arnott's marketing department were wasted off their butts in the board room, singing:

Would you like to sh*t on a star
carry moonbeams home in a jar
and be better off than you are
or would you rather be a flying pegasus unicorn pony?

A flying pegasus unicorn pony is an animal with a girl on his back
he's got pink lightning shooting out his crack
His back is brawny but his brain is weak
he shops at Topman twice a week
and by the way if you hate to go to school
You may grow up to be a Topshop fool.

(with apologies to Bing Crosby)
Posted by Hitchhiker42 at 23:23